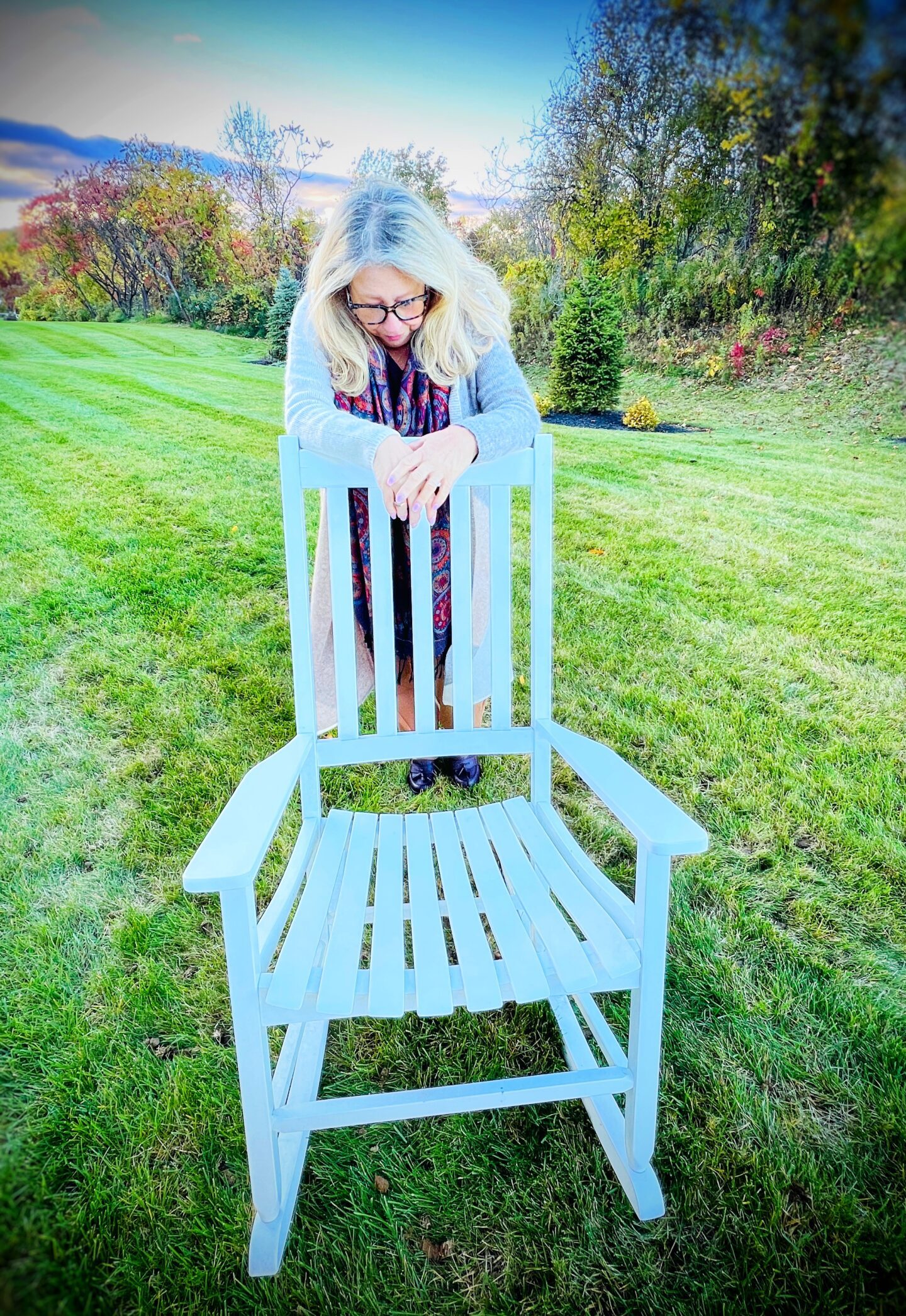 Do You Know Grief? You’re Not Alone.

When I was six years old, my grandfather died. He was the most important person to me, responsible for my sense of humor and love for life. This marked the first time I was confronted with loss.

The next loss I experienced happened decades later, less than a year after I married the love of my life. My father died. He was my biggest cheerleader, my source of strength, and I believed I could do anything I set my mind to do.

A few years into our marriage and being unsuccessful in trying to start our family, I had to confront the loss of my fertility and it was awful. It seemed everyone else was having babies, even those who didn’t want to be pregnant!

I grieved, and then we found another way to become parents – through adoption.

My Journey With Grief Continues…

When our daughters were 11 and 8 years old, and after my mother-in-law had passed away, my husband and I decided to move and pursue new careers as innkeepers. In the endeavor, we lost many of our close friends and neighbors and were surprised by all of the unexpected responsibilities. I couldn’t help but feel as if I lost something here, too.

I became a widow a mere two-and-a-half years later, still trying to stay afloat in strange waters. Not only did I have to grieve the loss of my husband, but the loss of my identity as a wife, as well. I was forced to assume the new roles of a single parent and solo entrepreneur.

In the following years, I cared for both the inn and my aging parents. When my mother and stepfather died a mere three months apart, I grieved for them and felt lost without my role as a caregiver. To make matters more complicated and perhaps more difficult, I soon became an empty nester when both of my daughters, now grown, left to start their own lives.

Most recently, I lost two treasured friends of mine. My best friend and confidant of forty-four years passed away, and I chose to part ways with another friend of twenty-three years.

My life has been filled with so much joy and love, and with that brightness naturally comes storms and sadness. It’s all part of the journey.

This is life. Our roles change and shift, and our loved ones come and go without rhyme or reason. We all grieve for different lengths of time and at different paces.

I can help you through it to your new life and identity on the other side of the grief.

I help people experiencing grief move forward with their lives after any type of loss or overwhelming emotion. This includes:

Loss of a Relationship

Loss of any kind, including death, divorce, dementia, etc.

Death of a Dream or Future

Loss of Identity or Self

Loss of Freedom or Autonomy

Loss of Security or Stability

These categories are not exclusive. Losses often fall into more than one category, intensifying their effects on our grief response. 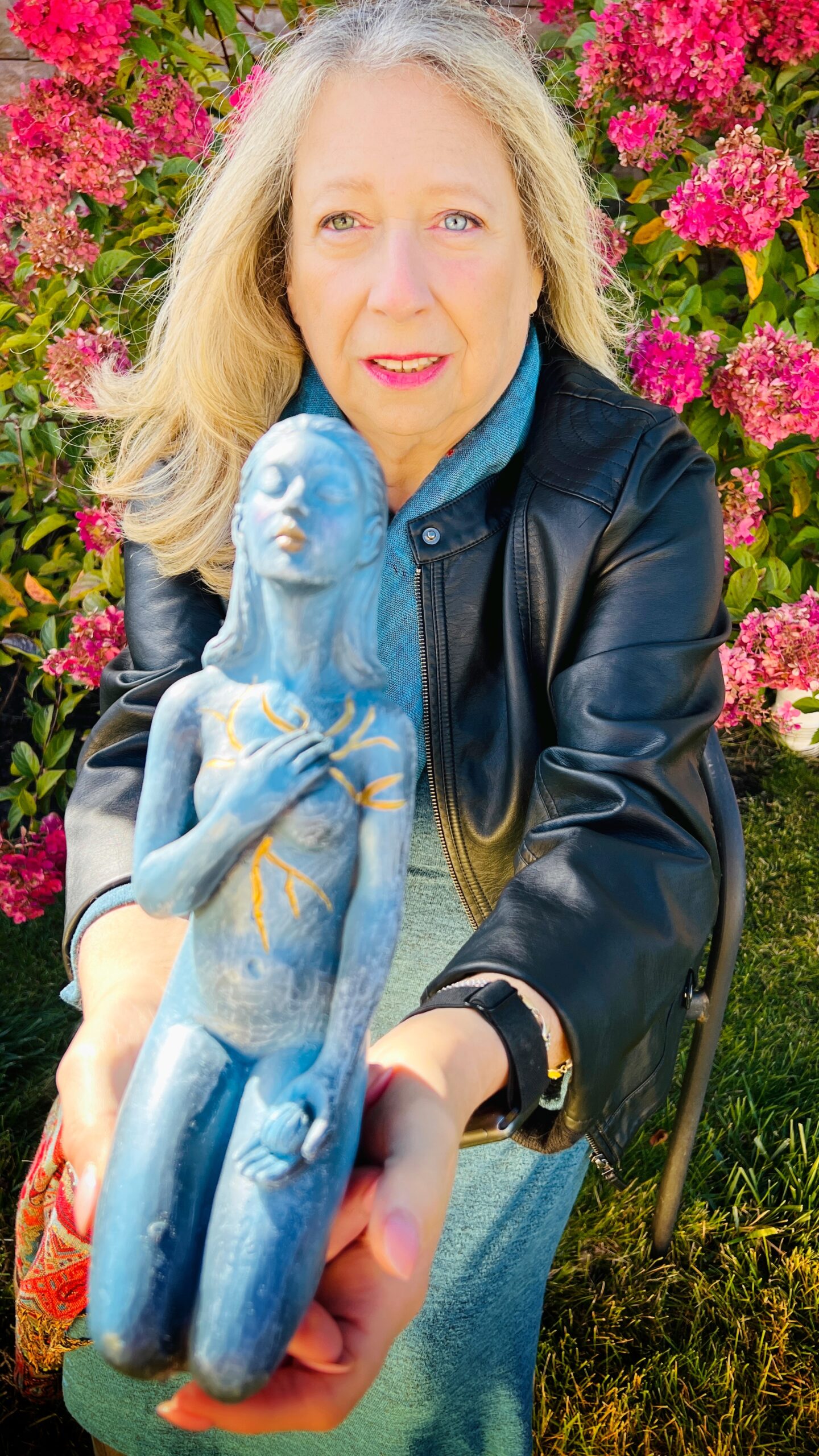 “I’ve taken my life and career experiences and combined them with my years as a social worker and life coach and formed INNtrospection. The name reflects the love I have for my former innkeeping career as well as the word which means to look inward, introspection.” 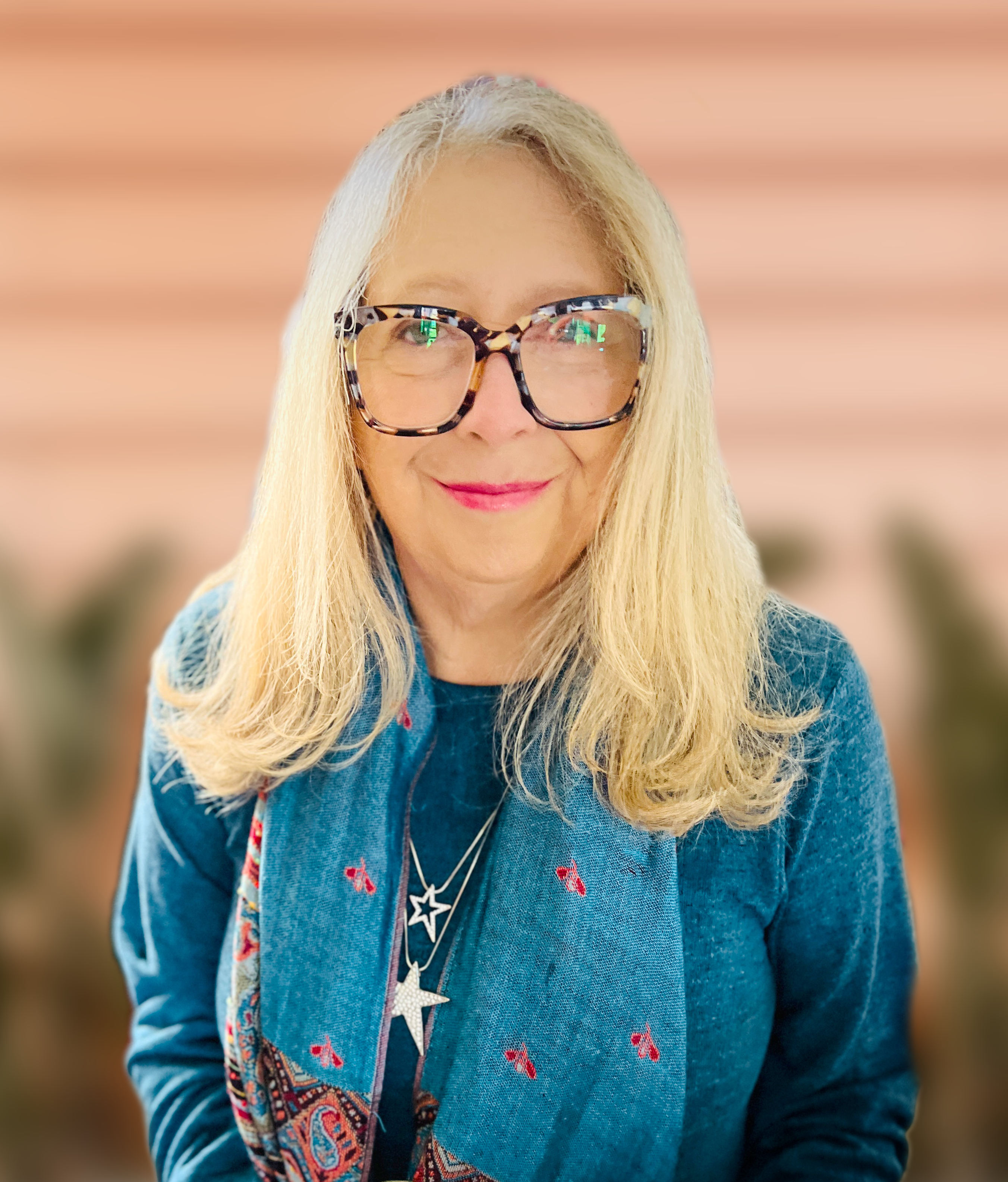 Are We a Good Fit?

You and I will work well together if you can
answer yes to these questions:

My coaching isn’t for you if you… 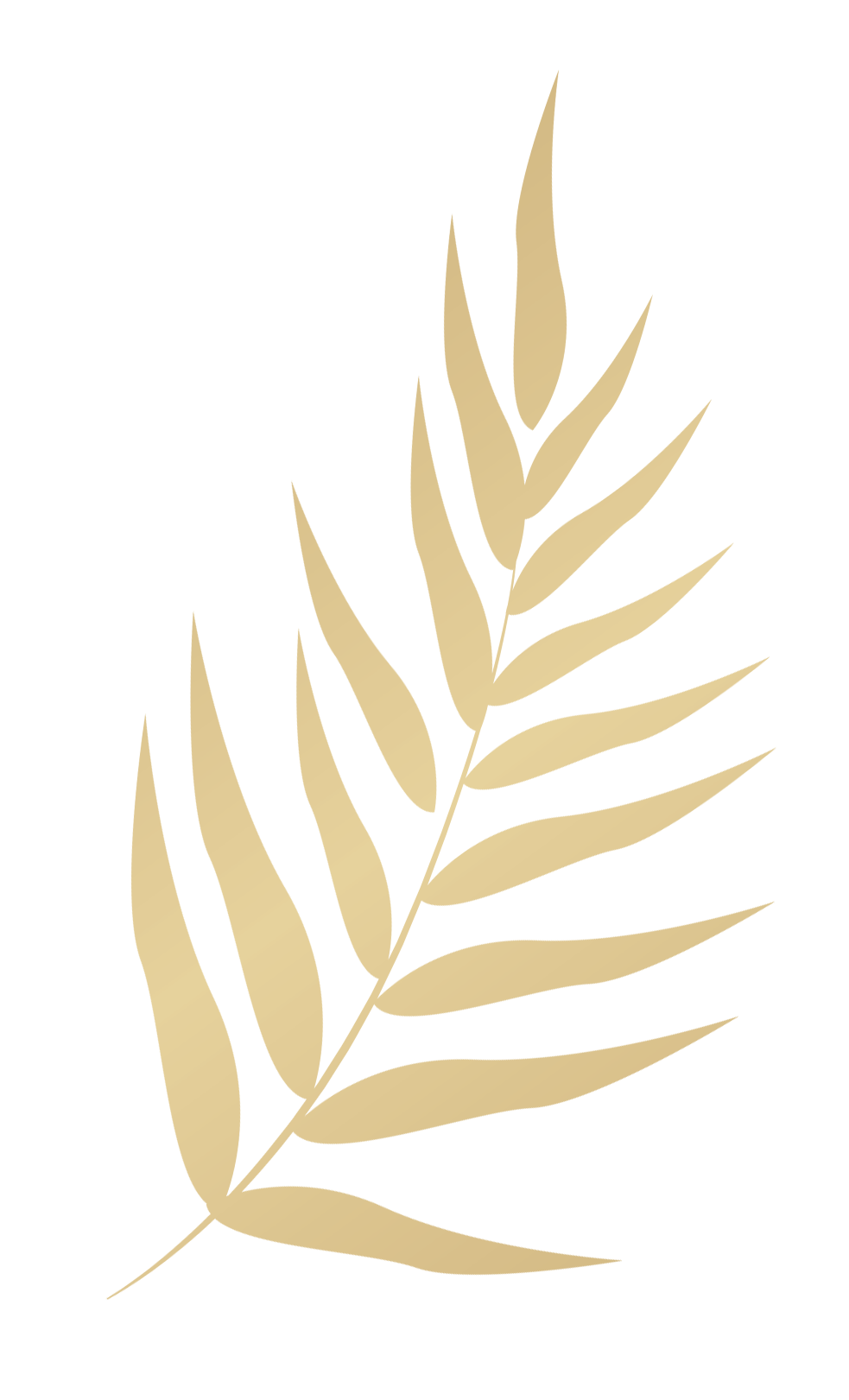 Let’s Find a Time to Talk

Sometimes grief can be overwhelming to move through on
your own. I want you to know that you don’t have to.

I’m here for you.

Schedule a time to chat